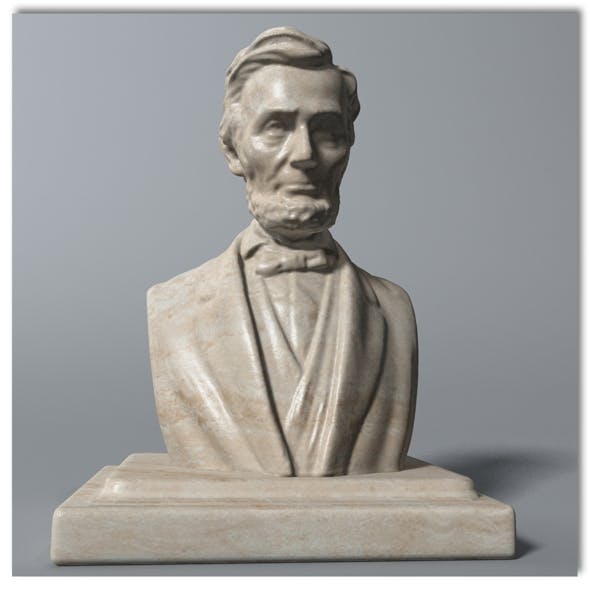 Abraham Lincoln was an American statesman and lawyer who served as the 16th president of the United States from 1861 until his assassination in 1865. Lincoln led the nation through the American Civil War, the country’s greatest moral, cultural, constitutional, and political crisis. He succeeded in preserving the Union, abolishing slavery, bolstering the federal government, and modernizing the U.S. economy.

Textured and render with 3D Studio MAx 8 and Mental Ray textures and materials are included into each archive, just unzip and render.