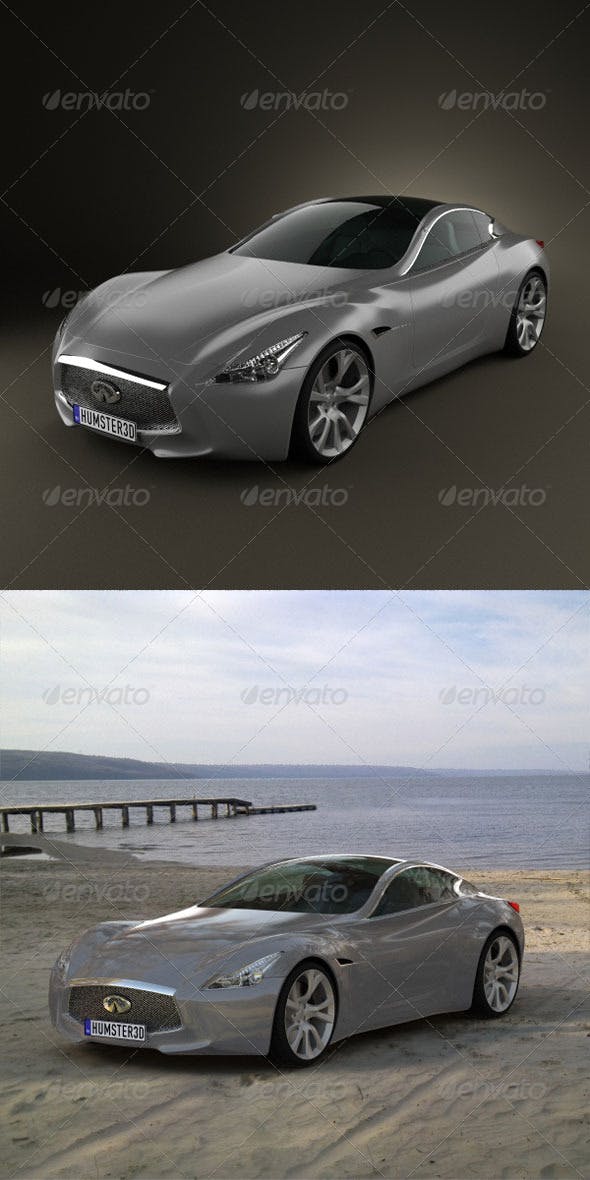 Presented as a concept at the 79th International Motor Show of Geneva, Infiniti Essence Concept is a celebration of Infiniti and its 20 years history as a creator of performance cars. But equally it is an inspiring exploration into the brand’s future.

The dramatic design, technology and performance statement is a 600PS, petrol/electric hybrid coupe with rear-wheel drive. What Infiniti Essence Concept is not is merely an indulgent birthday present from Infiniti to itself.

This concept embodies Infiniti’s core values as an inspiration for the future as much a celebration of the past. Infiniti Essence Concept showcases many of the technologies, including hybrid, and design cues that will distinguish Infiniti production cars of the coming years. And by steering Infiniti’s guiding principle of ‘Inspired Performance’ into the super-performance, super-luxury coupe market for the first time, it reaffirms Infiniti’s place among the world’s most exclusive and vibrant car brands.

With breathtaking good looks and perfect proportions, Infiniti Essence Concept exerts a powerful pull on all those who love cars. It looks like a driver’s car, one that would be right at home spearing down the world’s grandest motoring routes.

Please, visit the model page on our website if you need any additional services.

But Infiniti Essence Concept is no aggressive sports car. Infiniti’s ‘Dynamic Adeyaka’ attitude ensures Essence is single-minded, but also inviting, sophisticated and born of inspiration from both the human and natural worlds. To further boost its emotional appeal, it features details that bring a very modern take to some very old Japanese traditions.

View Portfolio
1 Sale
0 Comments
Item Rating:   Minimum of 3 votes required
This item may not be property released.
© All Rights Reserved humster3d
Contact the Envato Market Help Team
by
by
by
by
by
by