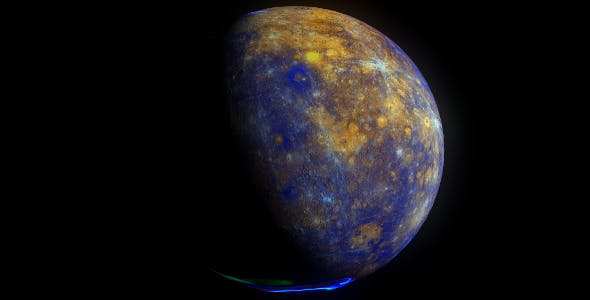 This model was done in blender render so no plugins needed, it is ready to be rendered straight away.

All HD high Res-maps which have been edited to be more sharper in renders.

- Jupiter map is from Nasa/Jpl

This Mercury is a bit different as it has a earth cloud texture too. This is just to put a bit of a spin on it.

The cloud texture can be switched on or off, in the saved file it is switched off.

The rendered style is a take on a bit of science fiction and hyper-realism.

View Portfolio
This item may not be property released.
More Attributes Fewer Attributes
© All Rights Reserved FlashMyPixel
Contact the Envato Market Help Team
by
by
by
by
by
by