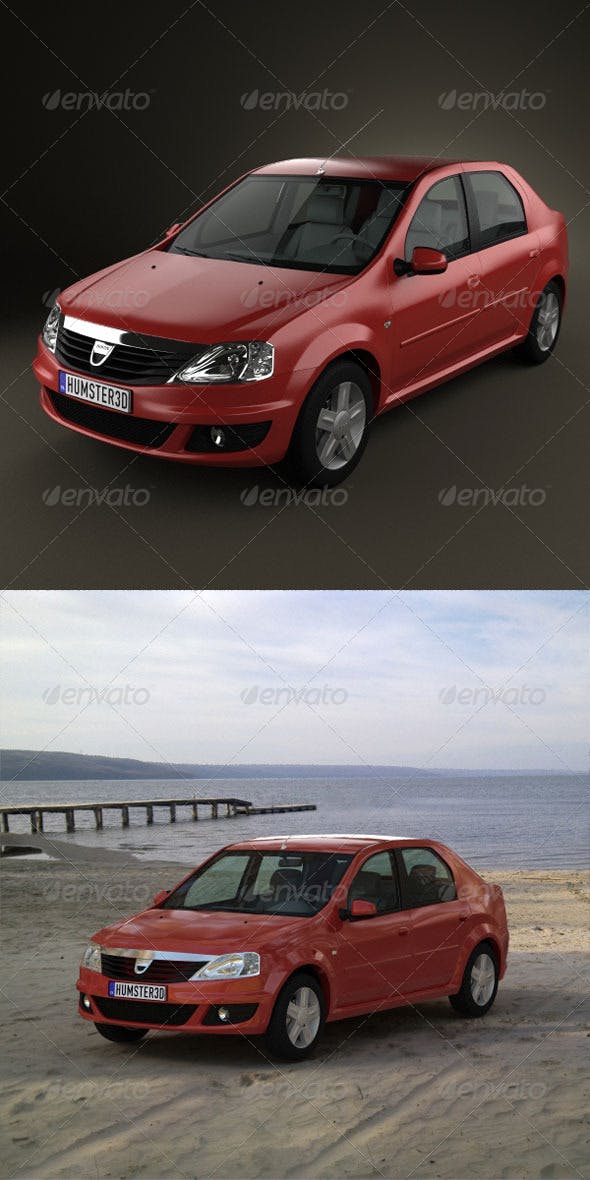 Four years after the release of the first Logan, Dacia introduces ‘New Logan’. The latest version of this celebrated three-volume saloon builds on the same strengths that forged the success of its predecessor, including unbeatable value for money in terms of performance and equipment, plus outstanding cabin space and exceptional reliability. New Dacia Logan goes even further, however, and features a more contemporary design, as well as a more attractive and more comfortable interior which mirrors the renewal of Dacia as a generous, clever brand.

New Dacia Logan will be introduced across the majority of Western European markets from July 2008. In most cases, its entry level price remains unchanged, making it a more appealing proposition than ever.

New Dacia Logan stands out as a modern saloon with more contemporary exterior lines which reflect its robust, quality build. The grille, which first appeared on Dacia Sandero, is bigger and features the brand’s new logo, plus a chrome upper trim as standard (except entry level version). The new front bumper is flush with the bodywork for a more integrated, harmonious feel, while the headlights are bigger and the fog lamps come with elegant carbon colour surrounds (depending on version).

The rear design of New Dacia Logan has been updated, too. The design of the new boot lid, which can be trimmed with a lower chrome strip, is more streamlined and its lines have been carried over to the revised rear lights. The rear bumper, too, is now flush with the bodywork and incorporates reflectors and a towing hook complete with concealing cap.

View Portfolio
0 Sales
0 Comments
Item Rating:   Minimum of 3 votes required
This item may not be property released.
© All Rights Reserved humster3d
Contact the Envato Market Help Team
by
by
by
by
by
by