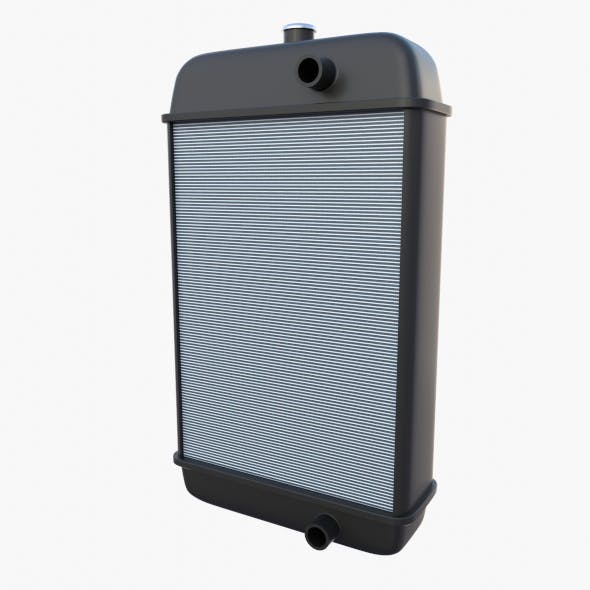 The model comes with one png texture. Preview scenes: