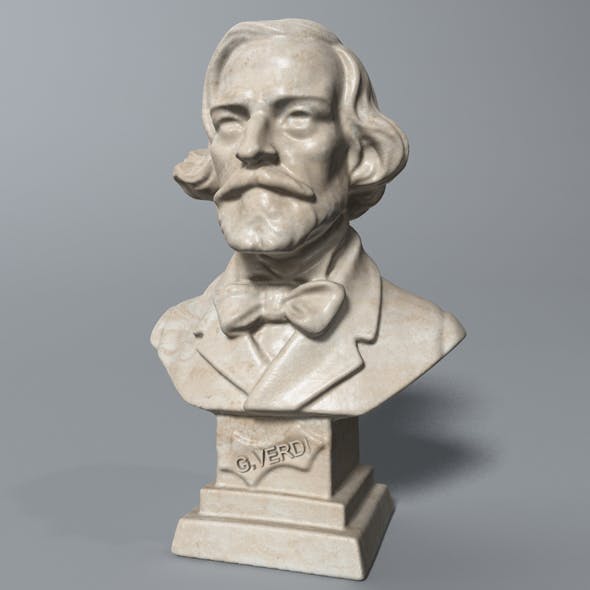 Giuseppe Fortunino Francesco Verdi (9 or 10 October 1813 – 27 January 1901) was an Italian opera composer. He was born near Busseto to a provincial family of moderate means, and developed a musical education with the help of a local patron. Verdi came to dominate the Italian opera scene after the era of Gioachino Rossini, Gaetano Donizetti, and Vincenzo Bellini, whose works significantly influenced him. His operas remain extremely popular, especially the three peaks of his ‘middle period’: Rigoletto, Il trovatore and La traviata, and the 2013 bicentenary of his birth was widely celebrated in broadcasts and performances.